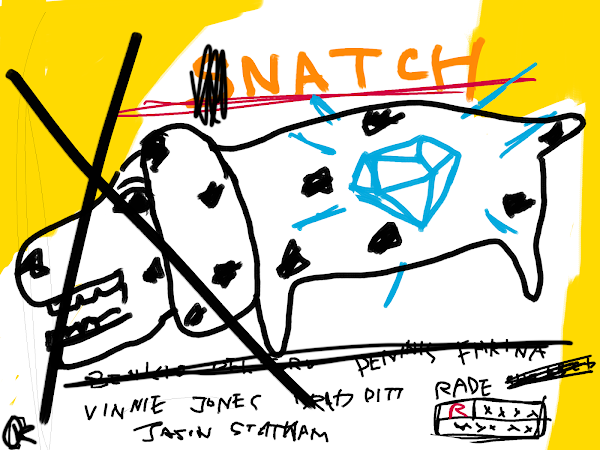 I am an artist based in South Korea.

I got a lot of inspiration from artists like Basquiat and Cy Twombly. Of course not just them. It has been greatly influenced by artists such as Roy Liechtenstein, Richard Bosman, David Mazzucchelli, and Joya Cherkassky, who recently learned through Instagram. I think the foundation of my art is comics. I actually drew comics for years. Definitely, comics, cartoons, street art, and pop art are the most important categories that stimulate my instinct. Another important thing I think is contemporaneity. I was influenced by past artists, but I think I have to draw today's scenery just to not stay there. That's why I'm making works under the theme of NFTs and Metaverse, the hottest topics in the contemporary art world. Just as many painters gathered in Paris in the 19th century and painted, I am now staying in Paris on the network. I express the things I see, hear and feel on a daily basis there. Including a slightly critical and skeptical gaze.